5 Reasons You Should Watch No Game No Life

While I'm a big fan of Japan, I would consider anime a rare indulgence for me. A season takes up a lot of time yet each episodes are short and some of the stories, paired with Japanese audio, are often too complicated for me to catch while multi-tasking. But, I was bored.

Looking at Kohaku's list of recommended animes, I chanced upon No Game No Life. It's a story about two shut-ins (like me), who were sucked into the very fantasy game world that they triumph over. Sounds like my kinda of weekend-burning anime. 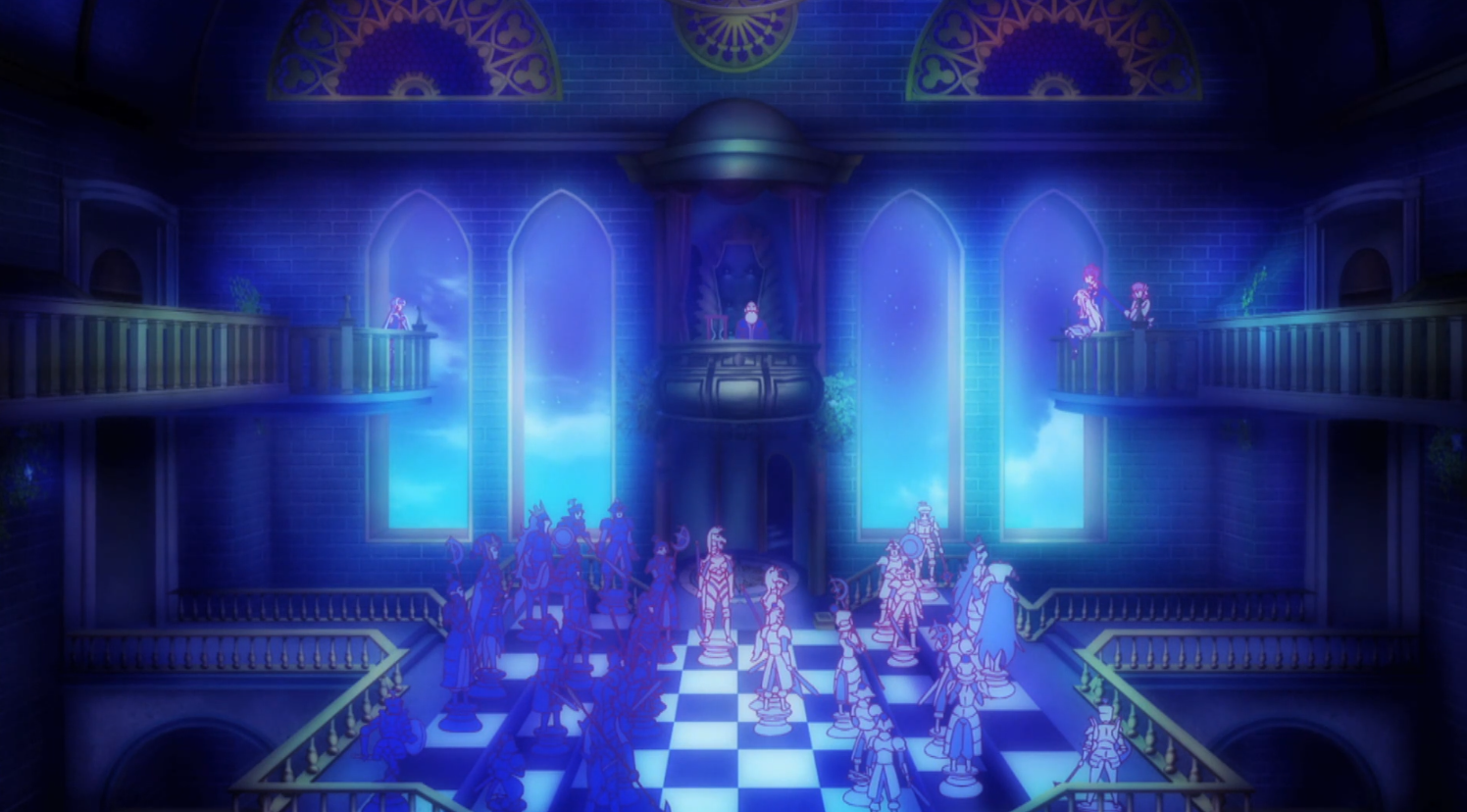 Apart from their infallible trust in each other, Shiro and Sora team are smart. Genius-level smart. Every episode, they win at games using their sharp logic and forward-thinkingness, often taking their enemies by surprise. Not unlike mystery animes like Kindaichi or Hyouka, No Game No Life isn't just one of those fantasy action shows that relies on explosions and some secret magic power that's revealed at the end. The characters win by being smarter than each other. I guess, you could say their wits is their secret magic power. 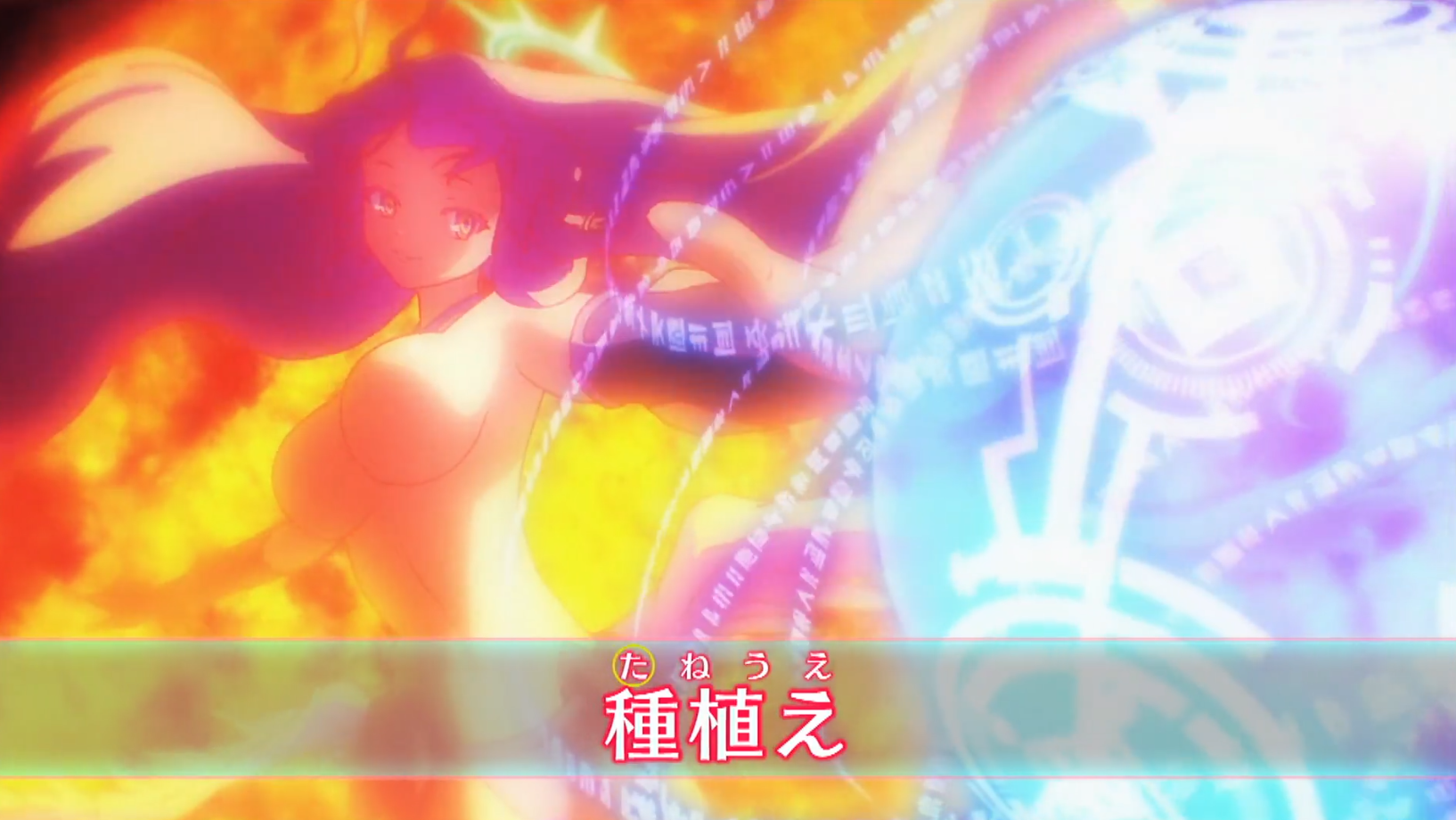 The drawing skill of the animators play a big part for me. Produced by Madhouse, responsible for some of the masterpieces like Hellsing Ultimate, Monster and Death Note, it's not just high-level drawing skills, but creative with comedic timing how they show certain concepts. Watching anime like Bleach, one should be familiar the creative ways the artists show certain “special” moves. 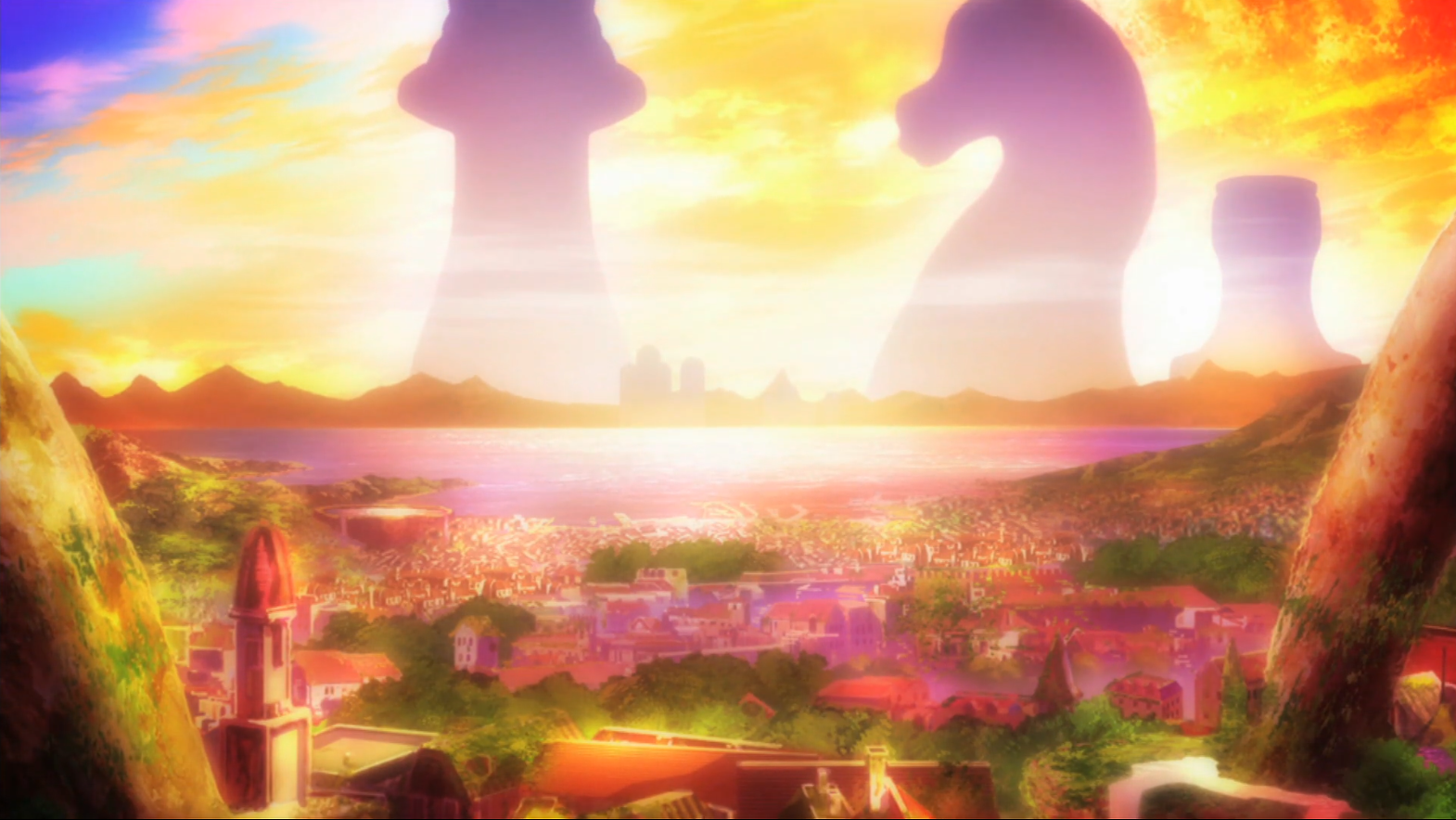 As seen in Naruto, the ability to suck viewers into their world is a big factor to any anime. In the show, the characters are sucked into a fantasy world that's governed by 10 rules. Seeing how they use these rules to their advantage or finding ways to circumvene them to win at games just shows the amount of thought put into each aspect. Since the main characters are from the real world, the cross thinking of modern and fantasy world often make for good comedy. 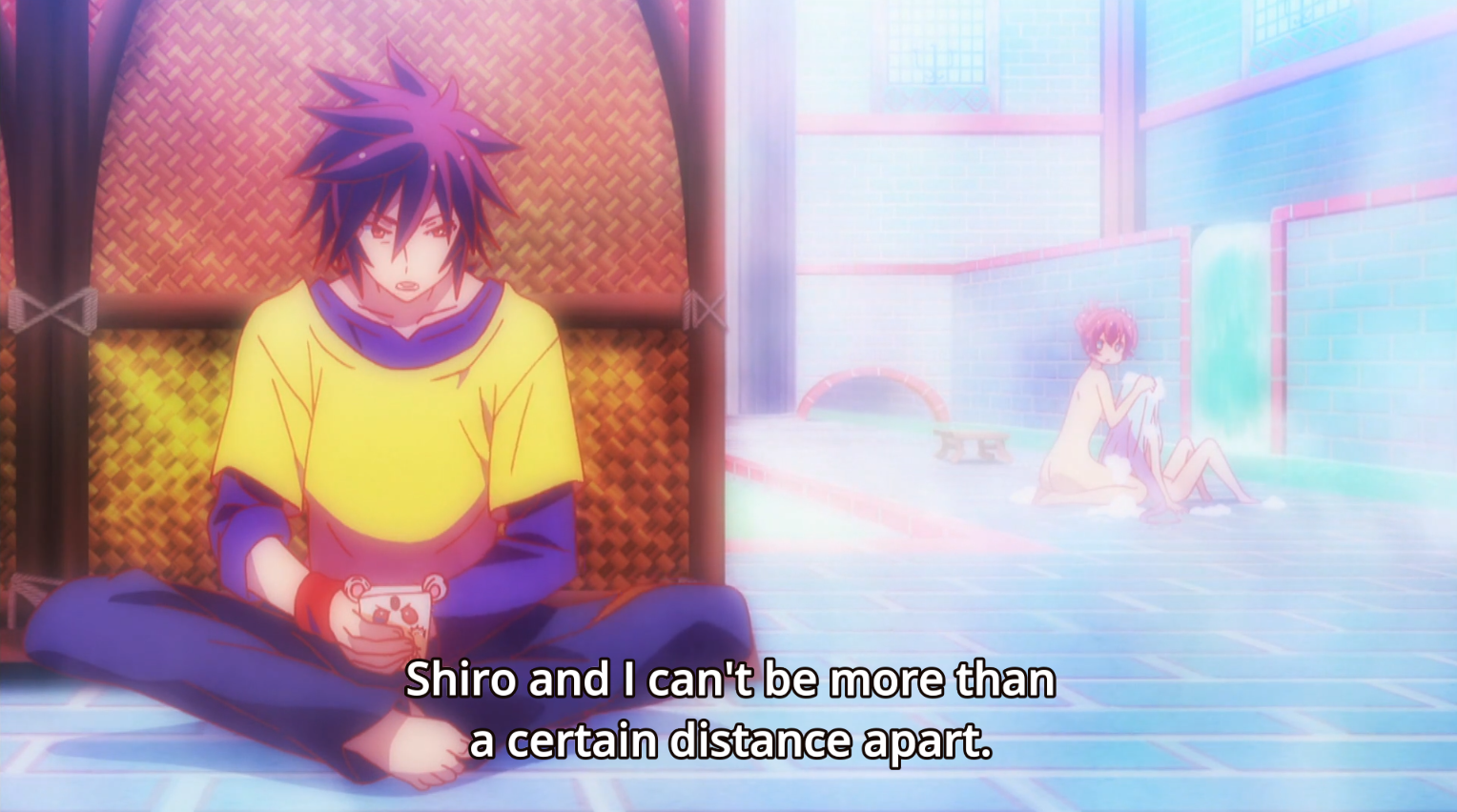 The incestual-bordering relationship between the brother sister pair isn't a joke. They rely on each other 100% in every game, and that trust is often the winning factor for most of them. From the get-go, the anime builds the relationship between the two, that you can't help but feel sad when you see them forced apart at times. It's pretty damn beautiful. 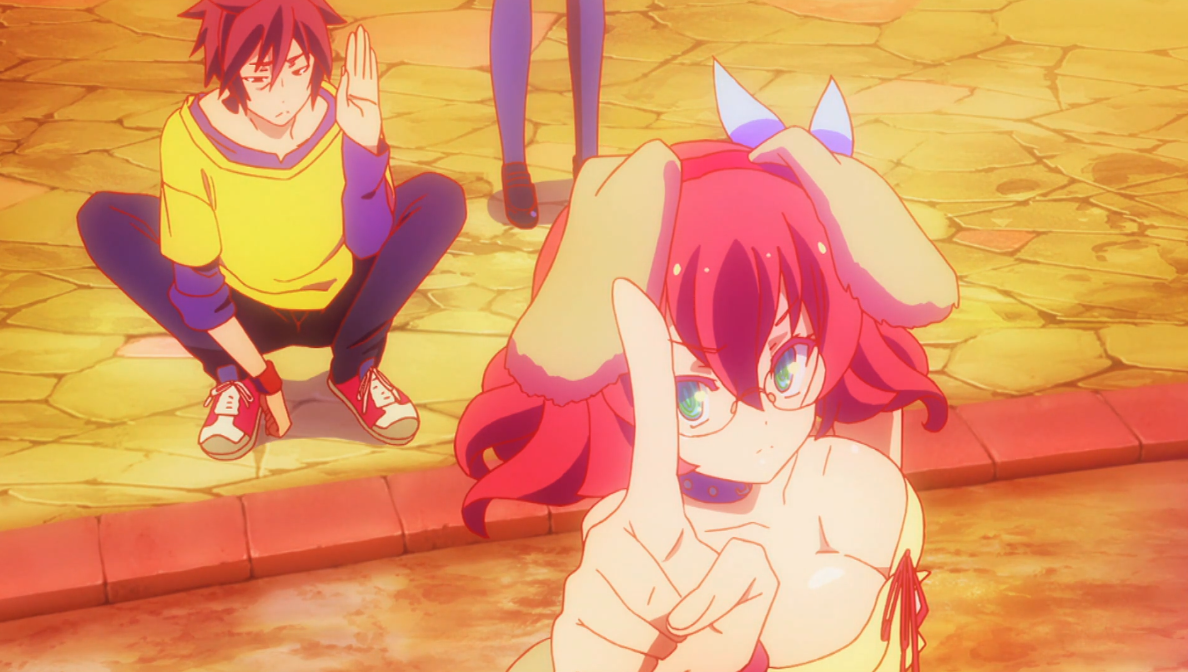 Last but not least, any good anime need a decent amount of boobs, kinda like a certain popular George RR Martin drama. Following the usual anime recipe of the main characters being surrounded by hot, tsundere (girls who is initially cold and even hostile towards another person before gradually showing his or her warm side over time) girls who are all, of course, presented in various degrees of nudity.

Fact or fiction; I’ll be the judge.